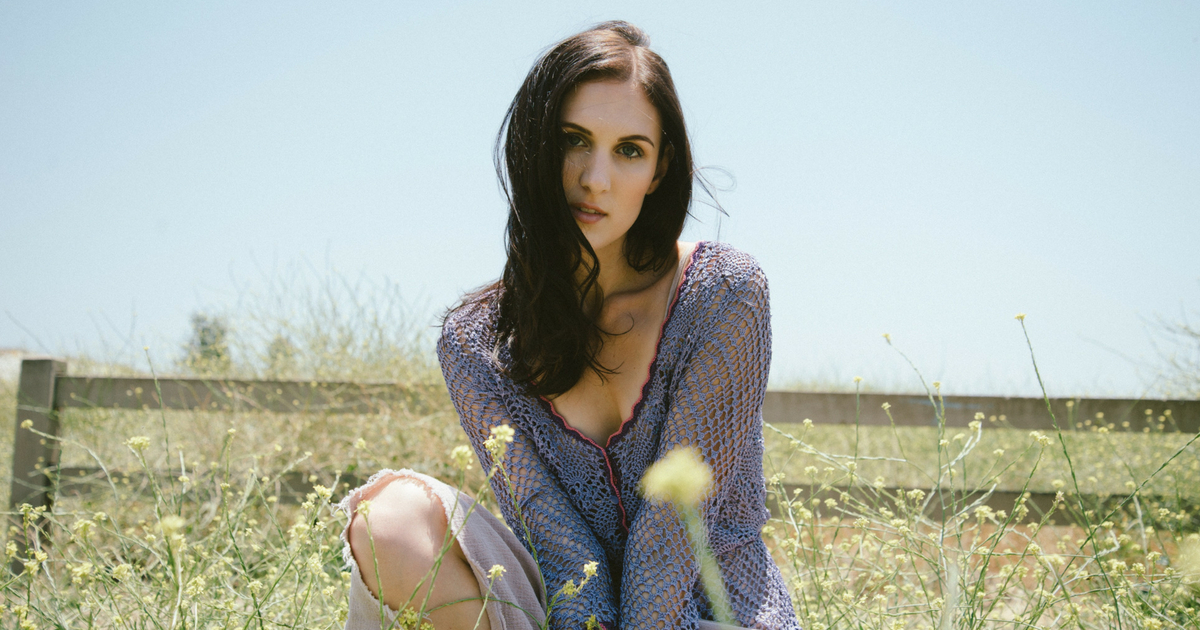 Content Warning: This article and the podcast interview with Reid Cox talks about eating disorders and body dysmorphia.

On a warm summer’s evening, I found myself in West Hollywood at an event put on by actress and podcaster Alexi Wasser. Picture a group of around 20 women eating pizza, drinking beer, and talking about their feelings. And when I say feelings, I mean women were openly sharing intimate details about their relationships, eating disorders, and mental health struggles. 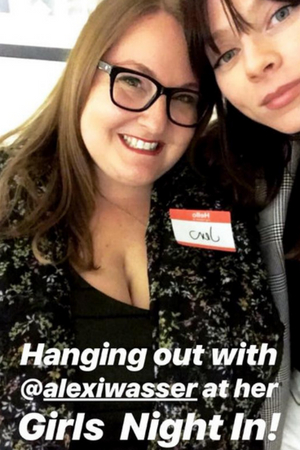 This Girl’s Night In event would’ve been my worst nightmare growing up a fat girl not too far away from LA in Orange Country. Beverly Hills 90210 taught me all I needed to know about LA girls. Sitting in a room with a bunch of “pretty people” talking about their problems – no thank you!

For most of my life, I bought into the idea that skinny girls wanted nothing to do with a fat girl like me. My views shifted when I began a journey to body love at the age of 30. I started to recognized how skinny shaming is just as harmful as the fat shaming I’ve endured my entire life. My thin friend’s body image struggles are just as valid as mine!

So I found myself in LA, with my dear friend Krista, amongst all the “pretty people” knowing that I am beautiful too!

Alexi lovingly facilitated her event and created a safe space for people to be very vulnerable. One after another, women shared heart-wrenching stories. Including, Reid Cox, an actress who opened up about her struggle with body dysmorphic disorder.

I left Alexi’s Girl’s Night In event feeling like I had just experienced something truly profound. If I would’ve gone to an event like hers in my 20’s it could’ve transformed how much I hated my body and felt threatened by thin women.

I desperately wanted to continue having this conversation but didn’t know how.

That was until a few days after the event when I received a message from Reid on Instagram. She told me how much she enjoyed connecting and wanted to stay in touch. I took a risk and asked if she wanted to be on my podcast. I wanted to continue this conversation about fat shaming, skinny shaming, and body image. Honestly, I thought I might’ve crossed a line, but I couldn’t stop thinking about her story. When Reid said she would love to come on my show, it blew me away.

Below you’ll listen as actress Reid Cox openly shares details about her struggles with body dysmorphic disorder and disordered eating. Reid and I share what it’s like to exist in bodies we’ve worked very hard to embrace.

Fat shaming and skinny shaming are equally harmful in how they make the individual who is being shamed feel about themselves. We need to stop allowing the media to pit plus size and thin women against one another. People of all sizes struggle with body image and self-love! Let’s continue to share our stories, speak out when we see shaming, and support one another. 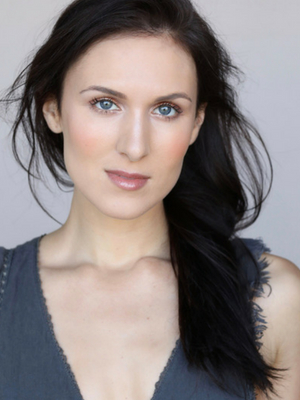 South Carolina born and raised, Reid Cox is a multifaceted actress based in Los Angeles, California. With numerous lead and supporting roles in TV and film under her belt, Cox can most recently been seen on the MTV series AWKWARD, NETFLIX’s hit show ONE DAY AT A TIME, the upcoming thriller NIGHTMARE CINEMA, and many festival favorite films. Her passion for storytelling has given her purpose and provided many opportunities to inspire change and create a conversation around issues she cares deeply about.

This episode was brought to you by Plus Size Birth! Use coupon code Plus Mommy to receive 20% off the My Plus Size Pregnancy Guide that covers everything you could want to know about having a plus size pregnancy. 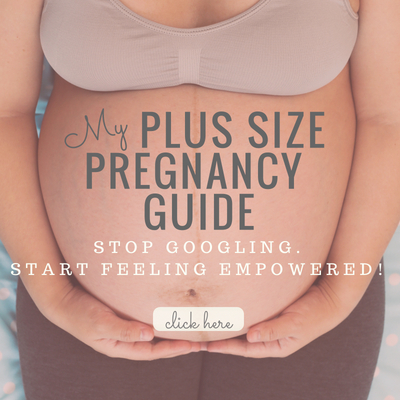 Is It Possible To Have A Plus Size VBAC?
Next Post: Race, Adoption, And Body Love with Pia Schiavo-Campo

Will a fertility app work for me if I'm plus size?

To My Fellow Friends With Thick Thighs And Pretty

No one but me had ever seen this photo before now

Today is my 40th birthday. Swipe to see a photo of

Thank you, body! Yes, I'm thankful for my body. Ea

Today I was going through old photos on my phone.

I've found when I share my scary, it helps others

Error: API requests are being delayed for this account. New posts will not be retrieved.